Will the Journalist Let Us Review the Article or CEO Quotes Before Publication?

Will the journalist let us review the article or CEO quotes before publication?

In the United States, PR professionals often cringe when they hear their CEO ask that question. 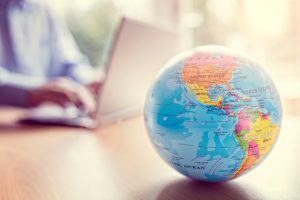 But, according to the results of a survey conducted by our affiliates in the Public Relations Global Network, such a request may NOT be so outlandish or offensive in some countries in Europe, as journalistic practices can vary significantly from country to country.

The PRGN survey of some 215 reporters from North America and Europe indicated that:

Journalists’ feelings about pre-publication reviews can vary widely from country to country across Europe, however. Findings of the PRGN journalist study indicate that:

The bottom line: Knowing how receptive an international journalist might be to pre-publication reviews – and when offering such a review is viewed as insulting – can help protect your story and your company’s media relationships. Having easy access to PR experts around the world with that kind of local media/market knowledge can make the difference between good and bad coverage.